I sometimes have assembled kits available. You can check here.

I’ve done away with the discrete resistors and capacitors for each LED and have replaced them with a set of Darlington transistor arrays and resistor arrays. Also standard with the kit is a VT100 emulator (with VGA and USB keyboard support), DE9 serial connection, audio connection emulating a Processor Technology Music System card, and SD card slot for floppy drive/hard drive emulation. 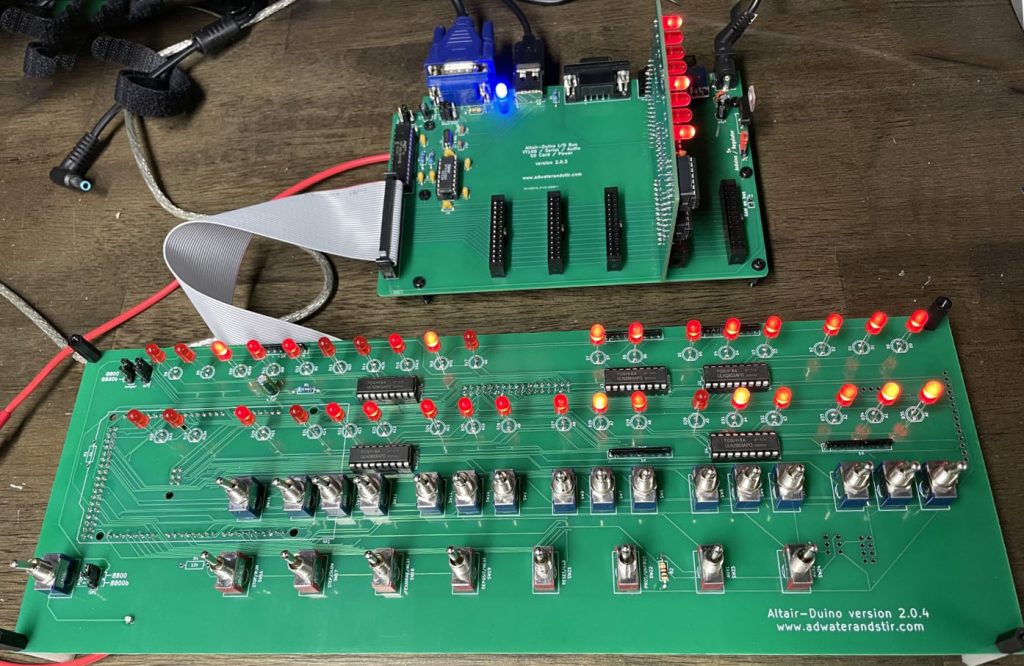 This is a beginner to intermediate kit for people with experience soldering. It can be built in approximately 4-5 hours. Please read the Build Instructions to familiarize yourself with the construction of the kit, and don’t be afraid to visit the forum with questions. 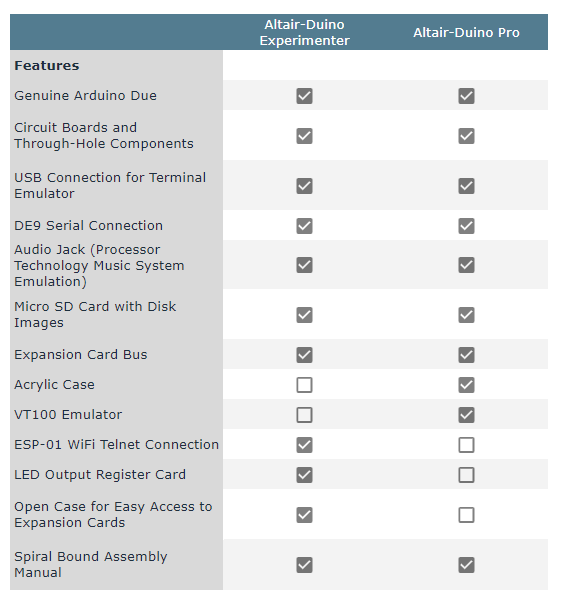