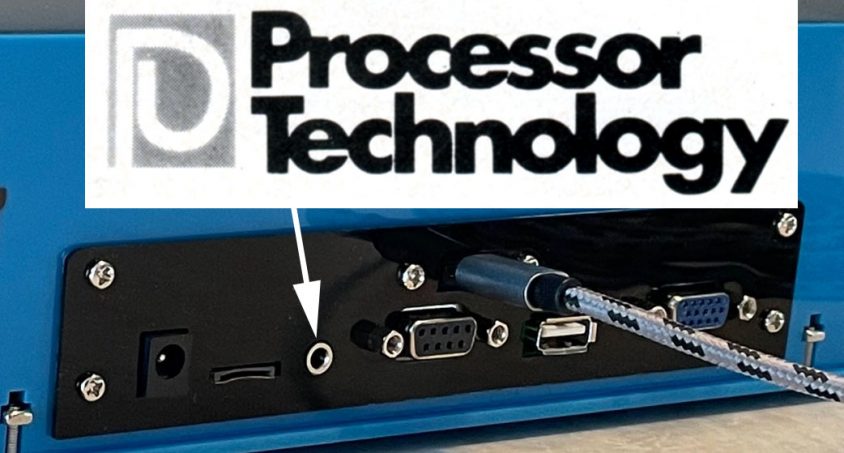 The Music System from Processor Technology was a set of software and a simple S-100 card originally designed for the SOL-20 computer. The S-100 card was very simple, containing only three components - two capacitors and a resistor. The Music System could be used on other computers at the time including the original Altair. This simple hardware modification is included in the Altair-Duino kit, and the 1/8" audio jack you see on the rear panel is the output for the Music System. The 1/8" jack is a line-level output, intended to be plugged into an amplified speaker (not headphones).

Here are the instructions for playing music on your Altair-Duino (this information is taken from David Hansel's original documentation, and includes links to Mike Douglas's website.)

To run the music system on the simulator, do the following:

Now we need to get some music into the system. Mike Douglas has collected a number of music examples for
the system. Follow this link to get them (look in the subdirectories). To get an example into the system, we use
the HGET command that Mike has added to ACUTER: