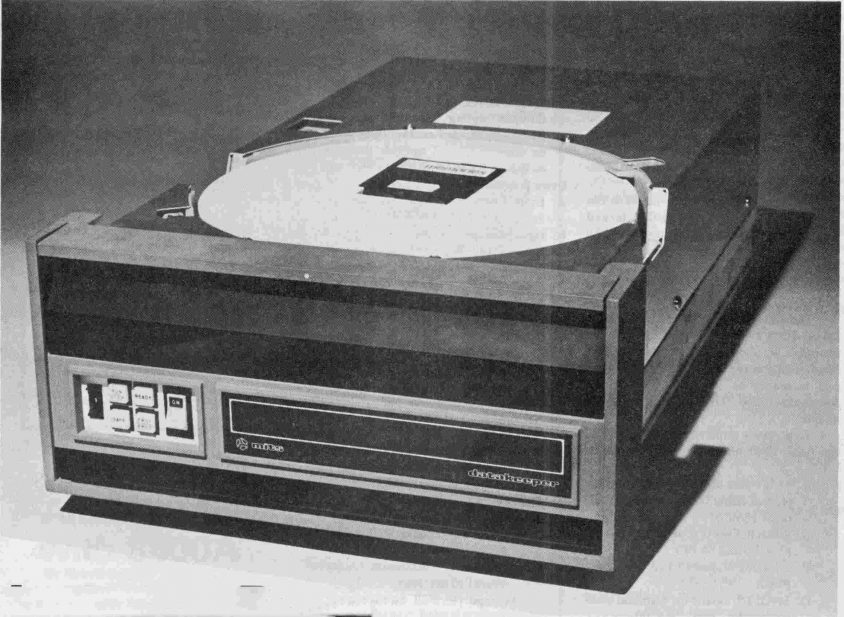 The MITS 300/55 Business System was the first system created by Pertec after their acquisition of MITS in 1977. This system was an attempt to move the Altair from the realm of hobbyists to business computing. The system sold for $15,950 and included the brand new Altair 88-HDSK hard disk.  Apparently, this system was prone to overheating and had a very short life span.

You are now at the A> prompt for CP/M and can obtain a directory by typing “DIR”.