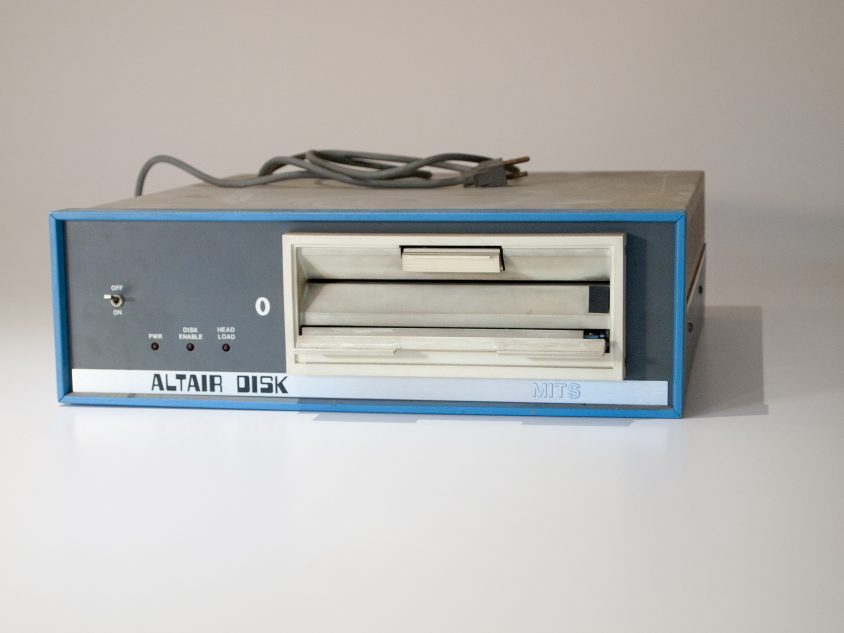 Altair DOS 1.0 was announced in late 1975 when the Altair floppy disk system was released. However, it was not actually released until August of 1977. By then, CP/M had become the defacto operating system for Altair disk systems.

In general, Altair DOS 1.0 was cryptic and non-intuitive.  Turn on your Caps Lock, because Altair DOS doesn’t like lower-case.

A few commands to get you going:
“MNT 0” – mount drive 0.
“DIR 0” – get a directory of drive 0.
“PRIME” – runs the program that calculates prime numbers. Press ctrl-c to quit (which works because we enabled interupts.)